Without action to provide more support for nuclear power, global efforts to transition to a cleaner energy system will become drastically harder and more costly, according to a report[1] published today by the International Energy Agency.

The report, “Nuclear Power in a Clean Energy System” concludes that a failure to invest in existing and new nuclear plants in advanced economies would have implications for emissions, costs and energy security.

According to the IEA report, taking nuclear out of the equation results in higher electricity prices for consumers. To offset having less nuclear and instead providing more renewables would be costlier.
Markets and regulatory systems today often penalise nuclear power by not taking into account its value as a clean energy source and its contribution to energy security.

The IEA report says that strong policy support is needed to secure investment in existing and new nuclear plants. The focus should be on designing electricity markets in a way that values the clean energy and energy security attributes of low-carbon technologies, including nuclear power.
The report recommends that markets should value dispatchability. They should properly compensate nuclear power plants that provide the system services needed to maintain electricity security, including capacity availability and frequency control services.The IEA also says that licensing processes should support new construction by not leading to project delays and cost increases that are not justified by safety requirements.

Agneta Rising, Director General, World Nuclear Association said, “More and more governments and institutions realise the benefits of nuclear energy and include it in their plans for a sustainable and clean energy future. Nuclear energy is growing strongly in countries such as China and Russia, and several countries are developing new build programmes, such as Turkey, the UAE, Bangladesh, Egypt and Belarus.

“But much more will be needed to achieve the target of supplying at least 25% of global electricity demand with nuclear energy by 2050 as required by the nuclear industry’s Harmony goal or even the near six-fold increase required by the IPCC ‘middle of the road’ scenario[2]. We welcome the IEA report’s recommendation for more government interventions to secure investment in new nuclear plants.” 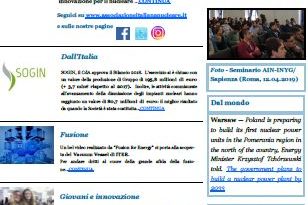 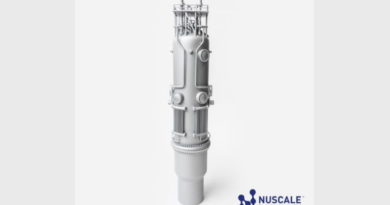 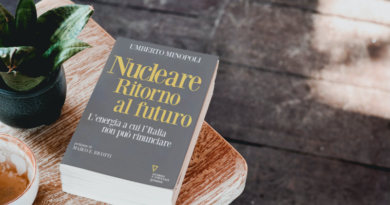 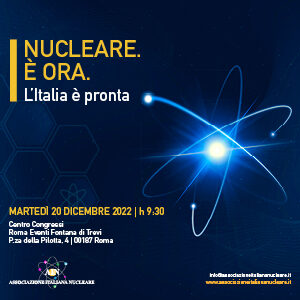